In her mid-thirties, when she joined Berkeley International, Jane came from a tight-knit family. A successful career woman she neglected her personal life and hadn’t found the time for serious dating for several years. After a brief stint working overseas, she returned to the UK with a fresh outlook on life. It was now time to find her Mr Forever.

Jane initially met up with four gentlemen introduced by Berkeley International. Three were good, but there was something special about the fourth. Harry had also joined Berkeley International but had only met one other person before his date with Jane. A divorcee with two young children, he was keen, if a little nervous, to find a new partner for life. Harry too ran a highly successful business and, like Jane, was wary of gold diggers. He was looking for a down-to-earth special someone keen to have children. Jane matched all his criteria, he hers, and they fell for each other. Neither could believe their luck that it happened so quickly and so profoundly. Less than a year after the first meeting, Harry proposed to Jane in Hong Kong. Last autumn they welcomed a new addition, a baby son, to their lives. Harry and Jane remain surprised that a relationship as good as theirs could be possible at their stage in life. The wedding is planned for later this year.

I had an excellent experience, good service and some amazing introductions. In fact, I am married to one of them now.

Berkeley situates itself at the most exclusive end of the spectrum … I likened it to a personal head-hunting service.

I wanted to send you and the rest of the team a big thank you for looking after me so well. You have all been so very kind.

A friendly, efficient and surprisingly gentle process that introduced me to wonderful people I definitely otherwise would never have met. My advice? Keep an open mind and go for it with Berkeley. You never know what’s round the corner but this is a good way to make sure it’s something interesting…!

I have so enjoyed being a member of Berkeley International that I will miss my very regular conversations with the team. You have become counsellors, motivators and friends. That is the downside but the upside is that Simon proposed to me last night and I accepted! Thank you, thank you, thank you.

Berkeley has been one of the best dating agencies I have ever signed up to. They sent me on regular dates and after using their service for about 14 months, I have found my soul mate and I owe this to them. Berkeley is not a cheap service, but in my opinion, they are well worth the money. I would not hesitate to recommend them.

I had cause to use the services of this company and I have to say that it was most efficient, professional and cordial in all respects. The result……happiness and I cannot recommend them enough.

Thank you so much to all the team at Berkeley for making my membership such an easy and enjoyable experience. You have introduced me to someone who I am now in a relationship with and I hope he is “the one”. Thank you again so much.

Mairead Molloy is internationally renowned for playing cupid to singletons. These are not just any singletons, but some of the world’s most rich and famous. Berkeley International is one of the most exclusive introduction agencies in Europe.

Rosa is a beautiful Greek lawyer who enjoyed a privileged life except she was unable to find Mr Right. She decided the time was right to concentrate on her personal life, joined Berkeley International, and came to London. She embraced the Berkeley International process willingly and met a string of suitable sophisticated men both in London and internationally, all of whom she liked but none of whom she shared that je ne sais quoi with.

Berkeley International continued its search, working closely with our colleagues in the European and American offices and eventually unearthed Hantz in Amsterdam. Hantz was divorced with a young daughter and ran a successful international business. The two met in London on a date and got on like a house on fire. Weekends away together in various countries and each other’s homes followed. They fell in love and made compromises to spend all the time they could for each other. Hantz and Rosa were married in London last year and now live happily in London.

Thank you! Your submission has been received!
Oops! Something went wrong while submitting the form. 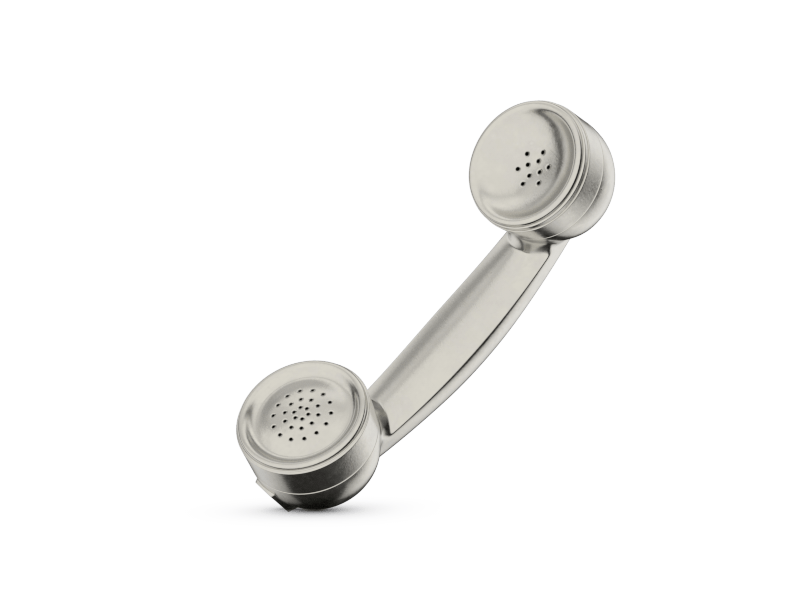